Don’t worry for those who aren’t able to experience Qudini’s Long Queue Finder in action, we have developed the next best thing! 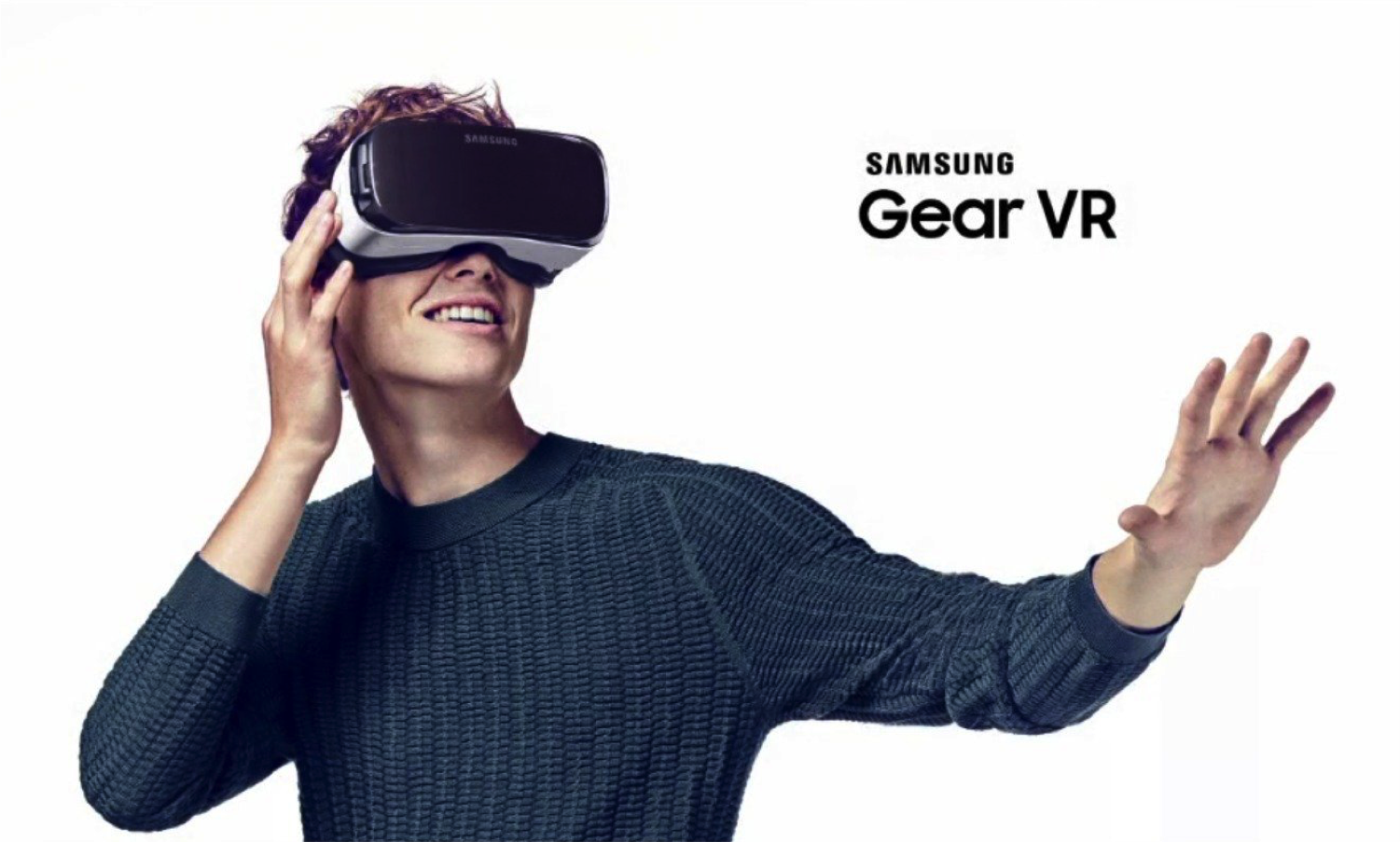 No matter where you are in the world you can still experience the long queues of London. Whether that is sitting at home, at work, travelling or even on the toilet…

Simply download the Qudini VR queuing app, put on the Samsung headset, insert your phone and feel like you’re back at home in a long and miserable queue!

Users can spin around their heads in order to see a full 3D panoramic queue experience, stare at the back of heads of the people in front of you, push your way through those who have given up waiting, wave at your friends and family as they walk past you, and ultimately gain points for perseverance and making loud tutting noises.

“It’s been an enormous success, British people have been using this all over the world. Our “queuing in the wind and rain” scene has been the most popular, it really looks as if raining is spitting in your face whilst you stand around in a soggy queue.”

Qudini’s main goal for the VR Queuing experience is to become a global concept that allows people to experience British queuing from anywhere in the worlds, boosting consumer sales of VR headsets by 250% in the first quarter.

Try it for yourself!

Thanks to our Development team we have been able to show you a demo of these virtual queues. Move your head close to your screen, look through the Gear VR below and view the Virtual Reality close up.

**We hope you enjoy a good April Fools 🙂